When you book with an account, you will be able to track your payment status, track the confirmation and you can also rate the tour after you finished the tour.
Sign Up
2317

Over the last two decades, Antigua Sailing Week has become one of the biggest events in the international sailing calendar. It attracts some of the top Olympic yachtsmen in the world, giving us the opportunity to compete against them. It is also one of the most fantastic ways to visit Antigua and take advantage of an island-wide party.

Consisting of six challenging days of top class racing, in what are regarded as the best sailing conditions in the world, the regatta has developed into a world-class event and now includes an Ocean Series for boats that prefer ocean racing.

This yachting regatta started from small beginnings back in 1967 when Peter Deeth, who owned the Inn Hotel at English Harbour and Desmond Nicholson, owner of the Admiral’s Inn formed a racing club. They met every Sunday morning and raced their Sailfish. The Club had no finances in the beginning so relied entirely on people’s voluntary help. Later as finances improved and interest grew, the Club got planning permission for a Club House to be built at Falmouth Harbour. In 1972 the club announced its new name of “The Antigua Yacht Club”. Things have moved on fairly quickly since then!

The Island will be alive with carnivals, music and parties over the island during this time.

The safety briefing and first day of training starts at 10:00 on the 27th of April

Day 1-3Welcome aboard and begin training

Arrival in Antigua and welcome on board at the yacht club at 10.00AM. You will be met you Skipper and other team members, followed by a safety brief and the regatta programme. Over the first 3 days you will be able to get to know the team, get the boat ready for the regatta and training to bind the team into a racing crew.

Roadrunners Cycling Chase the Race
Race starts at 6 am

Peters & May Round Antigua Race
Race Starts from 8 am

The Lay Day Beach Party is an all day affair.  After the challenging first half of racing and the Reggae in the Park festivites, we all deserve to head down to Pigeon Point beach, to enjoy the hot barbecues, cold beers and fun games throughout the day.

Event starts at 11am, and a full schedule will be announced nearer the time but will include fun activities in and out of  the water include dinghy racing, swimming challenges, Stand Up Paddle Board rally, tug o’ war and much more. 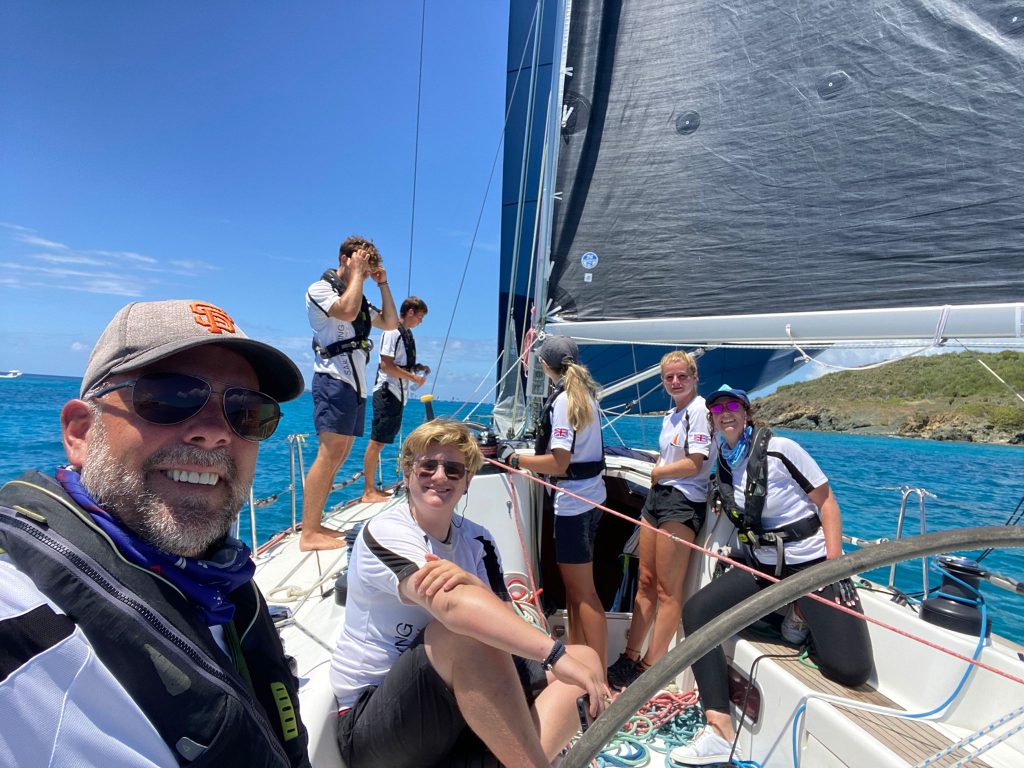 Milebuilder from Gibraltar to Las Palmas 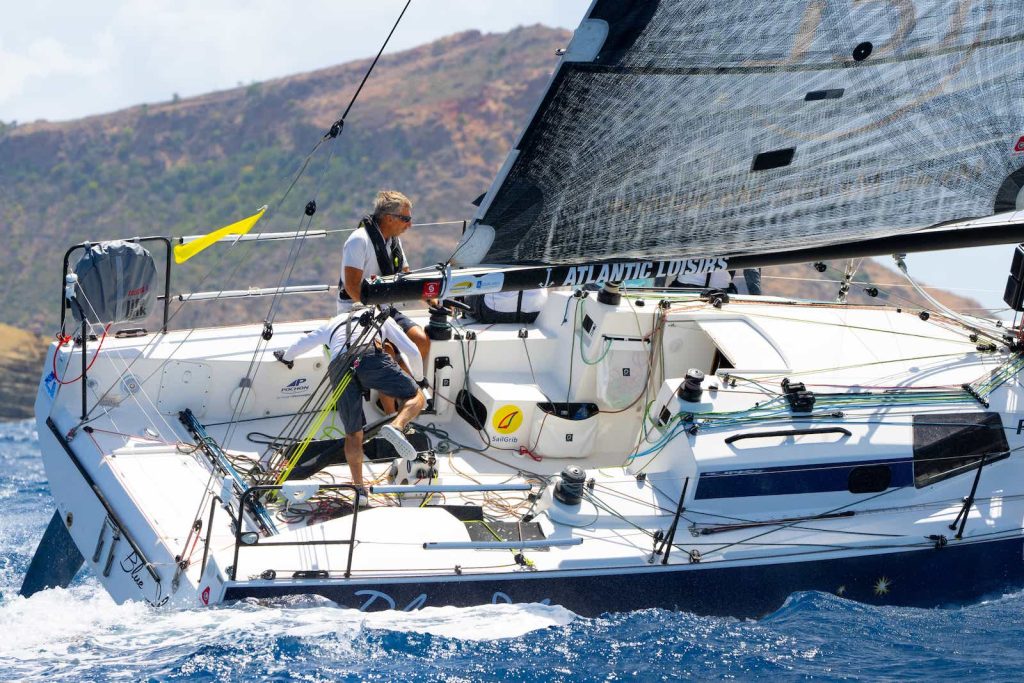