When you book with an account, you will be able to track your payment status, track the confirmation and you can also rate the tour after you finished the tour.
Sign Up
4774

The Rolex Middle Sea Race is a 606 nautical mile long, anti-clockwise course originally started by a healthy dose of rivalry between members of the Royal Ocean Racing Club and the Royal Malta Yacht Club in 1968.

Though 2018 was the 50th anniversary of the race, 2021 will only be the 42nd edition as the race was not run between 1983- 1996. This hasn’t stopped it from becoming more popular over the years, with 130 attending boats in 2018. Representing an international fleet from 29 countries, this was a record breaking year for the race.

Set during the autumn months, the unpredictable weather demands that each sailor brings some serious commitment and tenacity with them to the start line. Previous years have seen gentle light winds setting out, only to be ending in thunderstorms, or having massive squalls wiping out half the competition. You just never know what you’re going to get.

However, what we can promise are views of the beautiful Maltese Islands and an amazing diversity of landscape and sea conditions, all of which combine to create the attraction and challenge of the race.

The race itself starts from the Grand Harbour, beneath the Saluting Battery in Valletta, before heading north along the eastern coasts of Sicily. The infamous Mount Etna is usually visible on the fleets’ port side, then up towards the challenging Straits of Messina. From there it’s north to the Aeolian Islands and the second active volcano of the course, Stromboli, where the yachts turn west along the northern coast of Sicily, to the Egadi Islands. From here, it’s south towards the island of Lampedusa, then northeast on the final leg towards the South Comino Channel and the finish at Marsamxett Harbour.

The current record for the Rolex Middle Sea Race is standing at 47 hours, 55 minutes and 35 seconds, set in 2007. We can’t guarantee that we’ll beat it, but you can help us to give it a go!

The boat will be based near the Royal Malta yacht Club. The nearest airport is the Malta International Airport which is about a 20 minute drive to Valetta.  The race starts from the incredible scenic backdrop of Grand Harbour and finishes at the Marsamxett Harbour.  Very few racecourses come close to the beauty of the Middle Sea Race.

Day 1Arrival on boat, training and briefing for Coastal Race

Safety briefing, familiarisation and boat prep. The race briefing for the Coastal Race will be held at 18:00hrs.

08:00 hrs start. This gives the crew a good opportunity to familiarise themselves with the Maltese waters. There are a number of courses that the Coastal Race might follow around the islands of Malta, Filfla, Comino and Gozo, and all will give a great taste of what’s to come.
In the evening at 19:30hrs, the Prize Giving Ceremony and the Owner’s Reception is held.

Training and prep for the Middle Sea Race

Starting at 20:00hrs, the Crew Party is the perfect place to relax and let your hair down before all the hard work starts. A place to renew friendships and make new ones. Plus, a great way to check out the competition!

The Weather Briefing is held from 18:00hrs, followed by the Skipper’s Briefing.

With all the boats safely back, the Prize Giving commences from 12:00hrs. 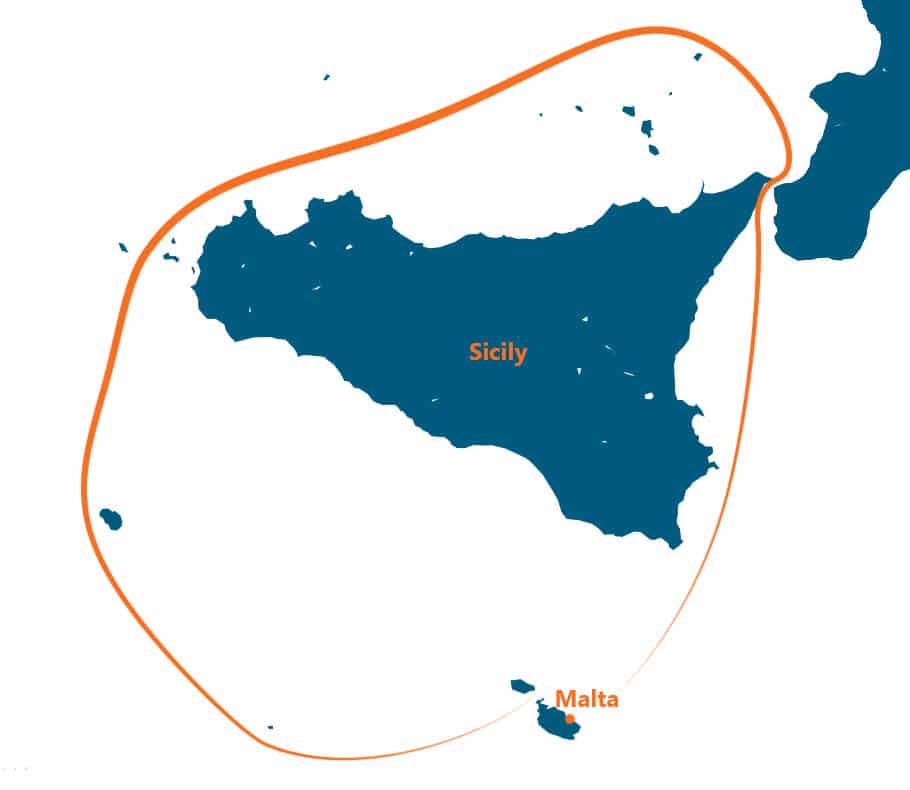 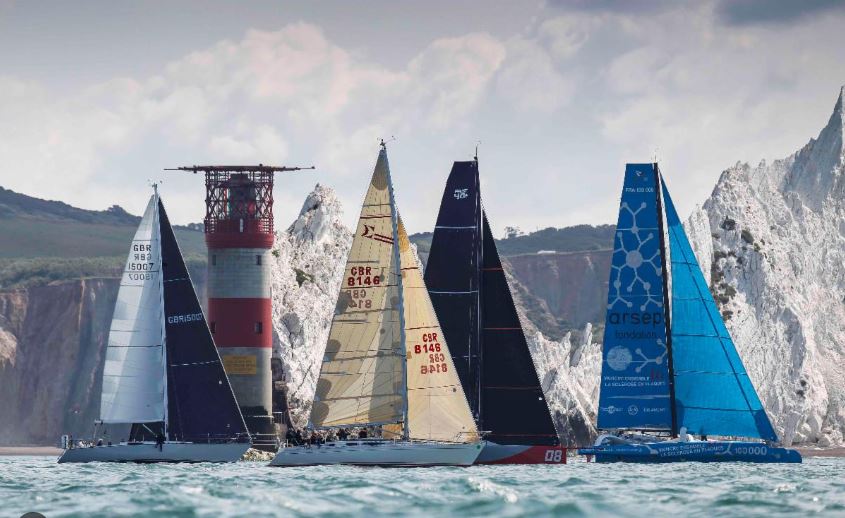 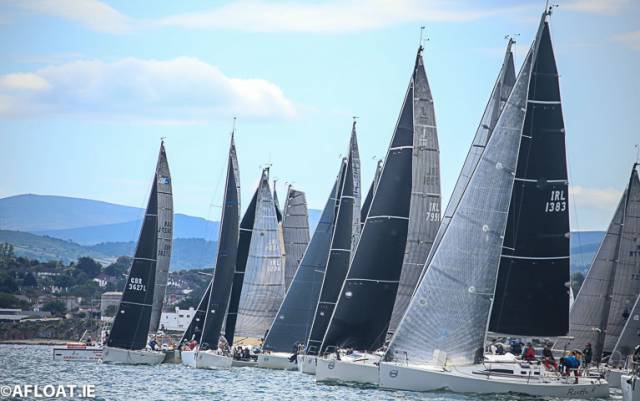