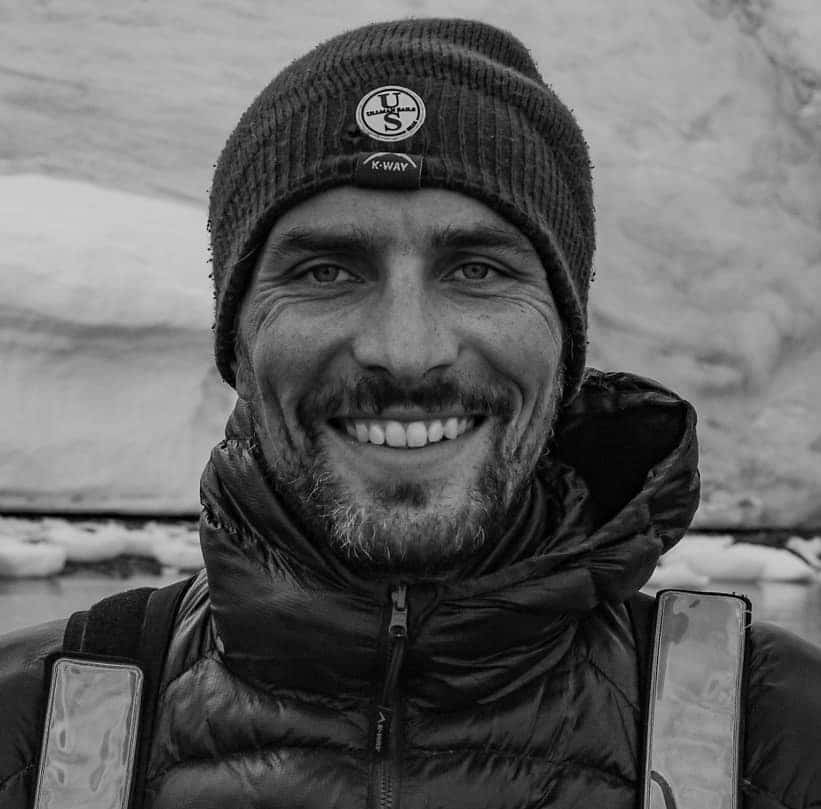 Chris Kobusch, 34, from Herford, Germany, started sailing in 2007 when he left school and moved to Cape Town, South Africa to work as a volunteer in a pre-school. Whilst living there he met many South Africans who worked in the sailing industry and decided to try it out. Being so close to the Atlantic there he developed a love for the sea. After completing his RYA Yachtmaster in 2009 in Cape Town, Chris has been living and working professionally on yachts ever since. Having logged more than 125,000 nautical miles in the past ten years on the water, Chris has worked and sailed all around the world.

At the beginning of his career he delivered a wide range of yachts from South Africa, China, and Europe and then started racing on a variety of yachts from small, modern J105s to big classic 50m schooners. Racing has taken him to the Caribbean, all around Europe and Australia, where he pariticpated in two Rolex-Sydney-Hobart Races, first as the navigator, then as the skipper. The latter, plus his background as a RYA Instructor lead to his involvement with the Clipper Round The World Yacht Race in 2014. He first started training the crews for the 2015-16 Race at the Clipper Training hubs in Gosport, UK and Sydney, Australia, before he Skippered the Chinese entry Qingdao in the 2017-18 Clipper Race coming 3rd overall and securing 4 podium positions in idividual races, including winning the North Pacific Leg and the final race into Liverpool. Until recently he was still involved in the training for the 2019-20 Race.

No stranger to all things outdoors, in addition to his sailing experience Chris enjoys hiking, running, and cycling, and in 2016 completed an epic 5600km, four month ride through Australia and New Zealand. His love for the sea extends beyond being on it but also in it as a professional Divemaster, with more than 120 dives to his name so far.