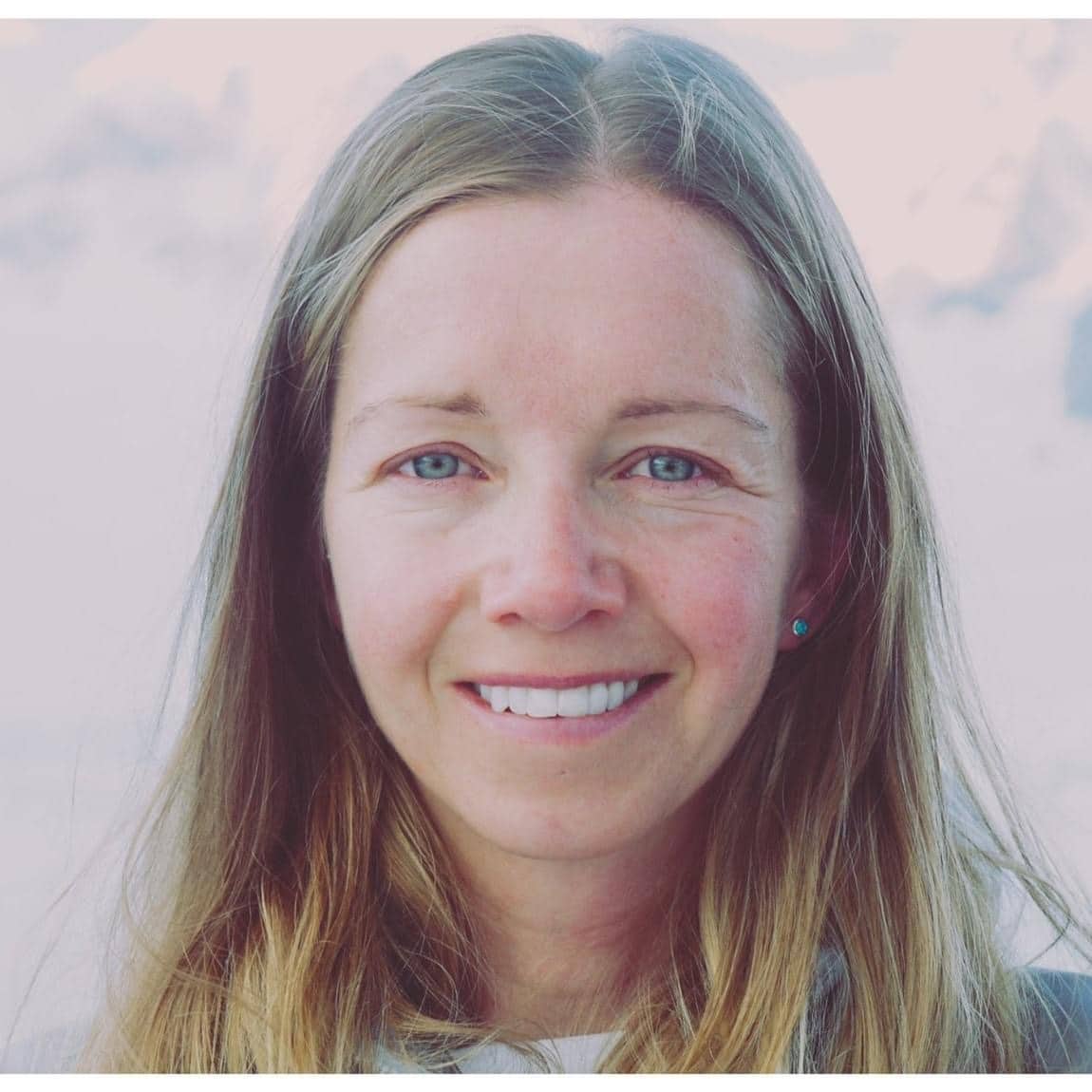 Sophie got her first taste of sailing while growing up in Russia, it was upon her return to the UK that she took up sailing seriously, competing at local and national levels.

Since these early beginnings, Sophie has experienced all areas of sailing. For four years she was the Chief Instructor for a sailing school based in both the UK and the Caribbean and has skippered in many inshore and offshore events, including Fastnet, RORC 600, Trans-Atlantic’s and Antigua Race Week as well as numerous Cowes Weeks.

During 2017/2018 she acted as mate onboard The Clipper Race boat Qingdao for the last three legs. The Team raced across the North Pacific from China to Seattle, gaining first place. Then on through the Panama Canal and back to the UK, finishing in an impressive 3rd position.

For the 2019/2020 Clipper Round the World Race, she took on the role of  Training Skipper, developing a crew to sail a 69/70 ft race boat in order for them to qualify and take part in the race.

Most recently, Sophie has been based in Antarctica, working for Skip Novak and taking teams of scientists, filmmakers and photographers to remote regions in the high latitudes.

She has a love for the Beneteau 40.7 and in November 2020, she skippered Escapado in the Racing Division of ARC from the Canary Islands, across the Atlantic to Saint Lucia finishing 3rd in class and as the fastest female skipper overall.